Holger Lippmann is a German Digital Artist. He lives and works in Wandlitz near Berlin. 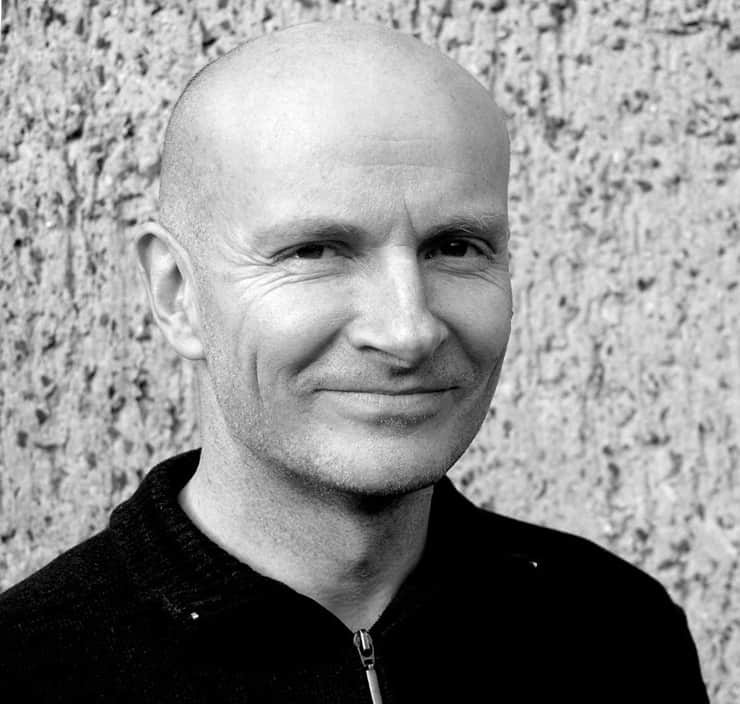 Even as a teenager, Lippmann knew that he wanted to be an artist. He began to paint in the attic, took evening classes, studied at the Kunstakademie Dresden and earned a degree in sculpture. He then studied as a post-graduate in Stuttgart and Paris and later moved to Brooklyn, New York.

In a New York nightclub, he discovered computer-animated fractals for the first time. He was fascinated by this new art form. In 1994 he moved back to Germany and settled in Berlin – in the middle of the electronic music boom. Inspired by this, he took a radical path and began to work exclusively with computers, with the aim of making art in the same way as the music he heard. In addition, he trained in multimedia design at Cimdata Berlin. Since then, his fascination for working with software and internet-based networks has developed. He never felt any reason to return to colours and traditional artistic work, says Lippmann.

Electronic music, and especially artists like Aphex Twin, have inspired him a lot. Nowadays, nature is his most important inspiration. His art can be described as genuine “digital painting”.

The implication of algorithmic structuring through mathematical visualization of forms and behaviors has a fundamental priority in Lippmann’s work – for him it offers a meta-level of how to look at nature.

Landscape-like works based on a simple Perlin noise structure or a tree-like structure with a recursive algorithm fascinate him sustainably. He likes to use minimal code basics and refines them further and further, in order to ultimately create an image with that certain something.

Lippmann lives with his family in Wandlitz, 70 km outside of Berlin. His studio is a 70 square meter ground floor where he has 3 3D printers, 1 laser cutter, a pigment printer and a lot of music hardware. All this feels like a paradise to him.