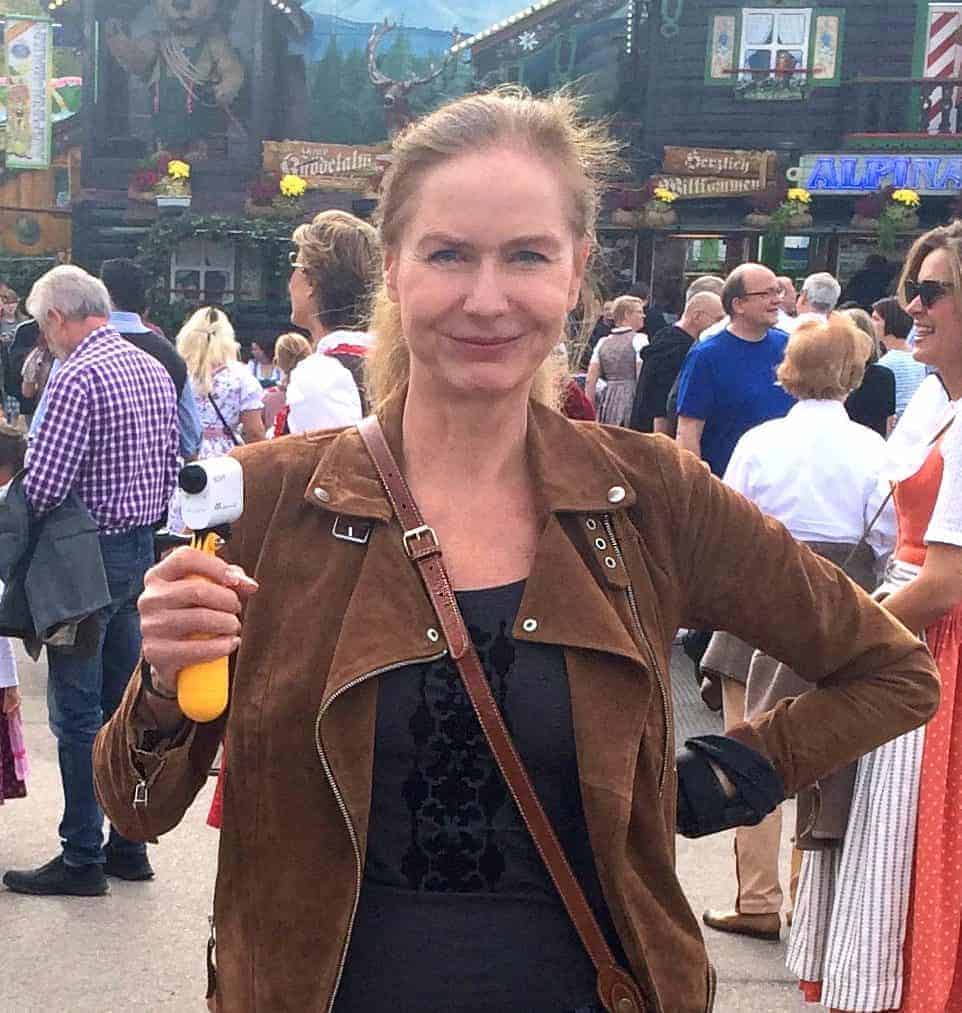 Birthe Blauth deals with the patterns and laws by which we perceive, structure our environment and develop our culture. This includes how natural laws and structures arose in the first place, whether the world could be completely different and whether and what freedom we have within these structures.

Birthe works on her subjects through digital means, but often also goes the way of transforming apparitions from the digital world into the physical world.

She has received many awards for her work, such as the HausderKunstPreis and the Dr. Theobald Simon Prize. She was a resident of the prestigious International Studio & Curatorial Program in Brooklyn, New York. For years, she has been represented in numerous international exhibitions. Birthe Blauth has been working closely with UNPAINTED since its inception.

UNPAINTED artstore presents works from their new series “Celestial Bodies” and “Pillars Of The Cosmos”.

For the “Celestial Bodies” individual forms were extracted from image noise and copied and rotated several times. This was done in analogy to how a cell multiplies, thus creating a new organism. Light and shadow merge the forms into a unity, a fantastic star in the realm of possibilities.

For the “Pillars Of The Cosmos”, the design and ordering principle of mirroring is used to create meaning. Noise alone – image noise, white noise, any noise – has no meaning for us because we cannot see any order in it that makes sense to us. Mirroring changes that immediately. Mirror symmetry is one of the main concepts in nature and culture.