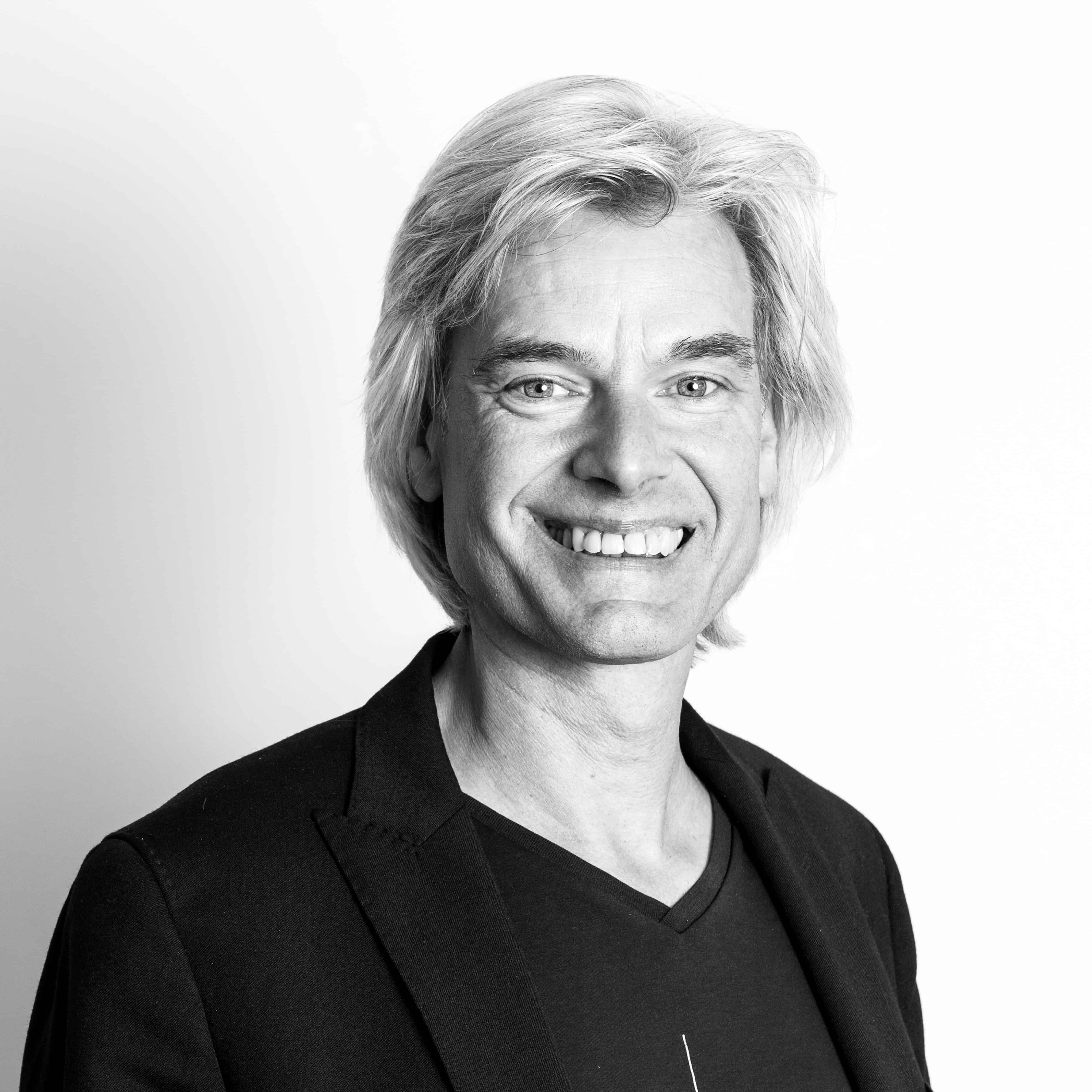 Arent Weevers (*1958) is an artist and theologian who lives and works in Hengelo, the Netherlands. The artist is well known for his media art and exhibits regularly both in the Netherlands and abroad (including Beijing, New York, London, Basel, Munich, Karlsruhe, Buenos Aires, and Venice).

Arent Weevers’ work is all about trying to express the paradox of the human body, both its vulnerability and its strength. These two qualities embody the universal as well as the personal themes of his work. He approaches this intuitively, non-conceptually and, by necessity, physically. He is fascinated by space, movement, time, interaction, and 3D techniques that can create new sensory experiences, often with an interplay between realism and illusion.