Sculpture for the NFT (can be purchased separately on Foundation), 2021
3D print
Material: Rainbow Filament
20x20x16cm

Aurora ✽ Blazer is a 3D series that manifests itself in different shapes and sizes, such as NFTs, 3D printing, sound. The NFT appears in huge format when opened in the augmented reality version. It floats overpoweringly and immaterially in space, landing next to the 3D sculpture, which was printed in a Rainbow Filament and seems fragile due to its smallness. This fragility stands for the present time, in which so many obsolete forms of behaviour, such as waste, must be disposed of as quickly as possible. Only the most necessary is printed here, the pure form of the sculpture. Fractures represent the current phase of carefully assembling a world that will consist of RL, AR & VR, where the immaterial can be huge, and the sculpture small and light as a feather. 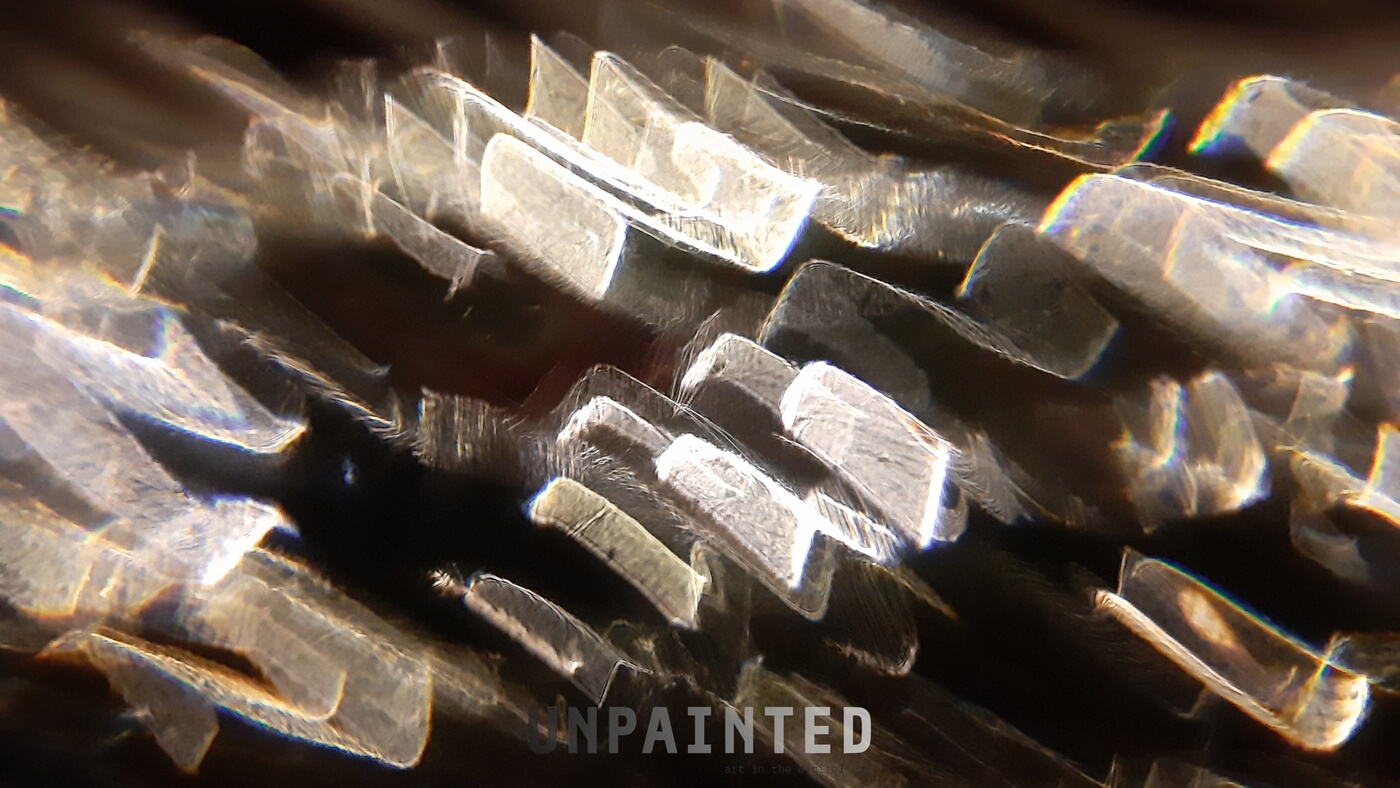 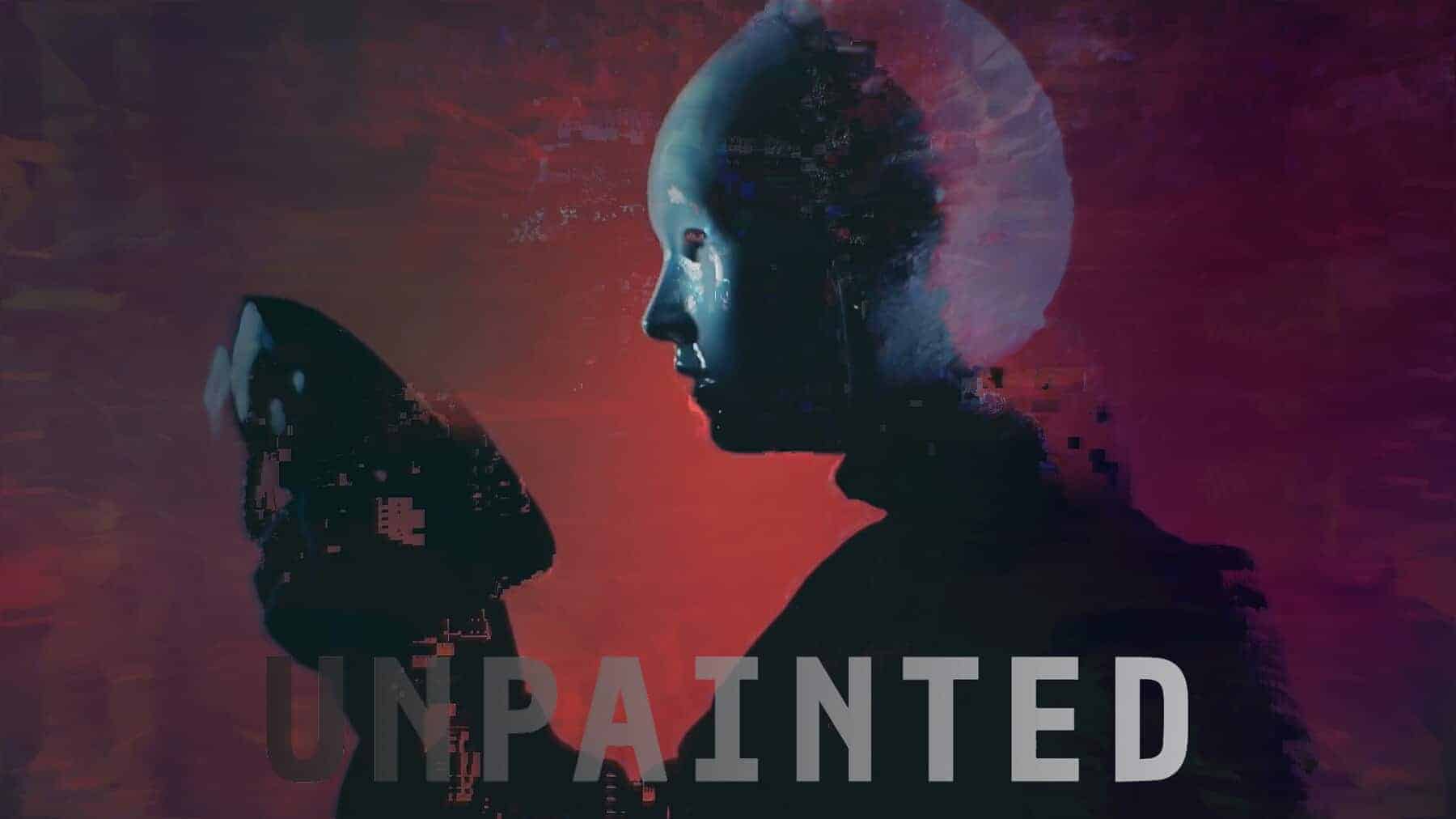 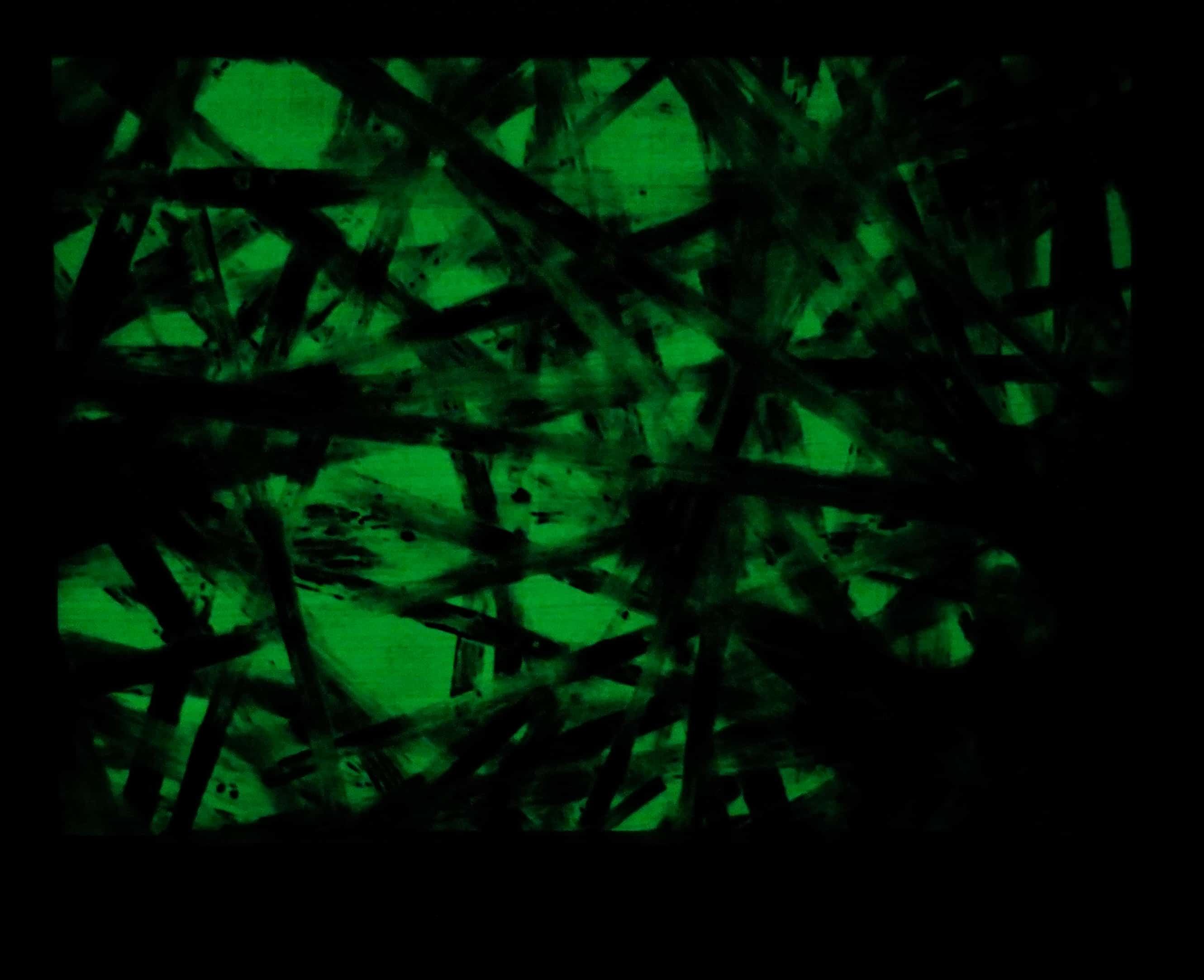 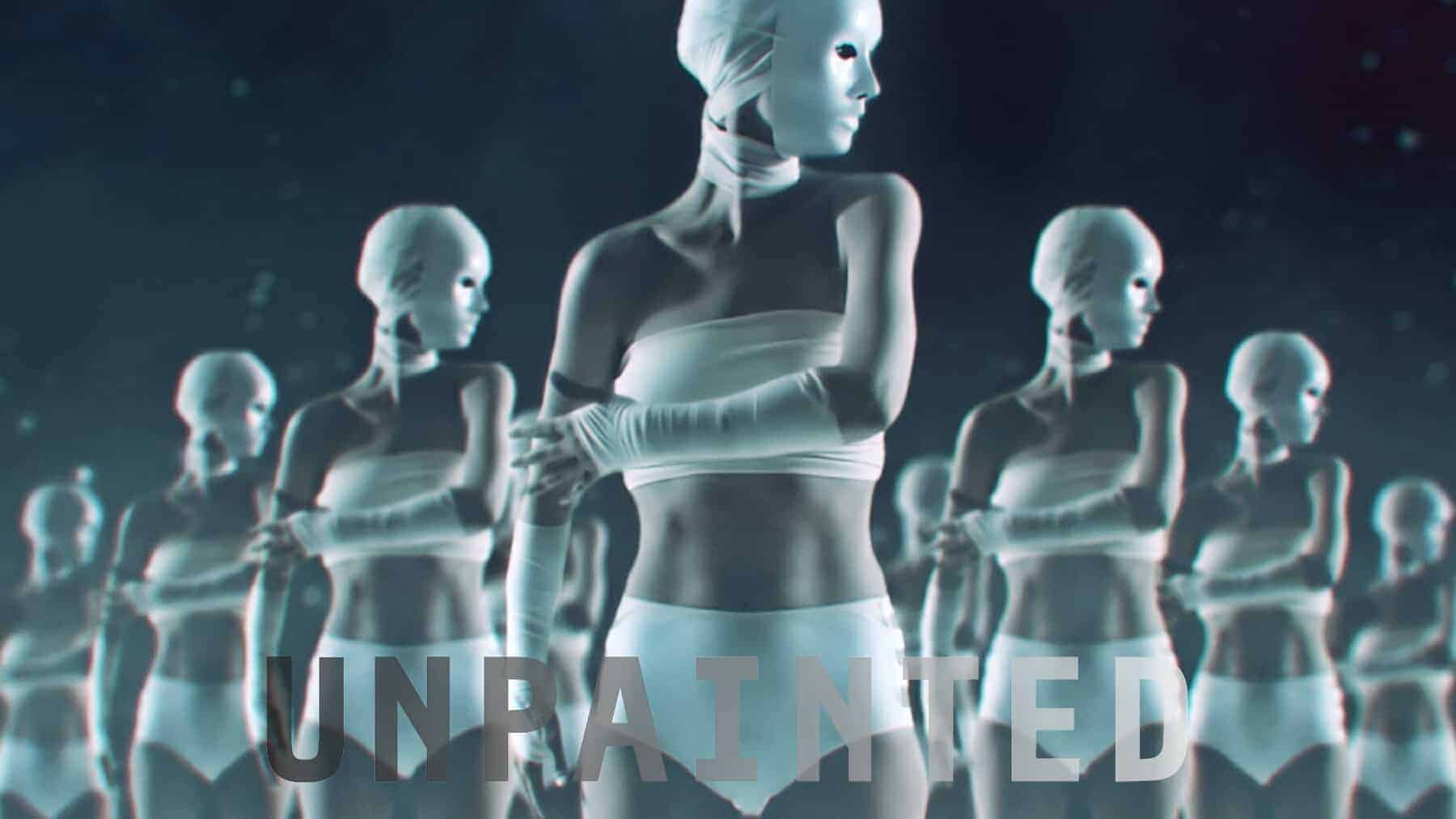