The video “Irmins Loft Turquoise Session” belongs to the section of multimedia performances by STATION ROSE. It was recorded shortly before the exhibition at IRMIN ART, Munich, in Vienna in May 2018. It shows well how STATION ROSE combines music and visual impressions into a harmonious whole.

Audio-visual loops are an important STATION ROSE art form. You can have a short time of 1 minute for augmented reality up to a length of several minutes for video editions.

“Irmins Loft” was composed especially by the artists for the exhibition at Irmin Art in May. During the process of audio-visual composing & the subsequent rehab neck, Elisa Rose repeatedly cuts versions on her digital video recorder.  These remain in the Digital STR Archive and will be excavated later if necessary. Very often, special, very idiosyncratic versions are created. This is exactly the kind of “version” in turquoise.

There are several ways to play these video LOOPS. In conjunction with another player such as iPad, Beamer & Bluetooth Box as well as large monitors, a room installation is possible.
The video edition is produced in such a way that it can run endlessly. You feel like there’s no entry and no exit, and that’s intentional.

This video edition is a live audiovisual improvisation of the play “Irmin’s Loft,” which premiered at the opening of STATION ROSE at IRMIN ART on May 14, 2018. Typically at STATION ROSE live, the composition modules such as brass, bass, different rhythm tracks, as well as a mellotron melody with various apps are deformed, rythmically altered and placed in new contexts.
Image and sound are synchronized via the software. 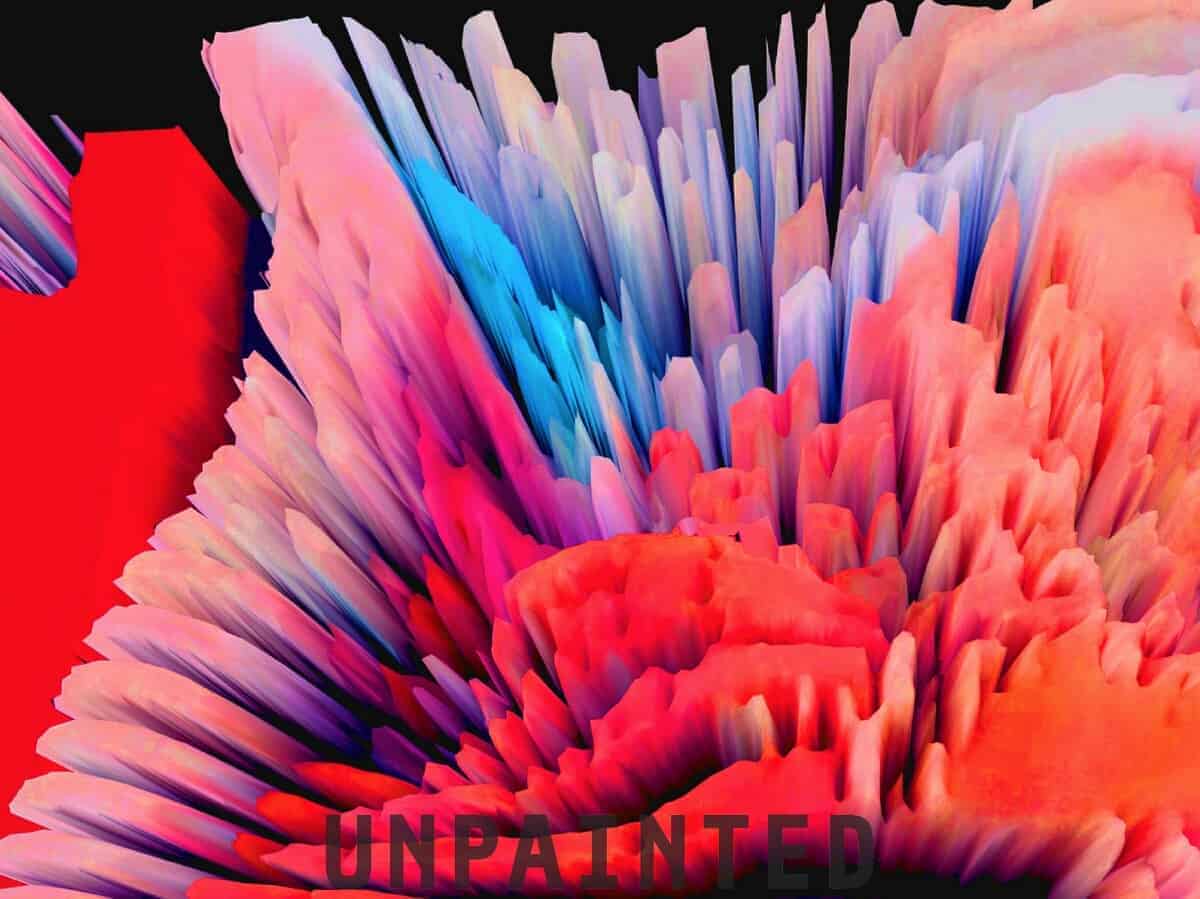 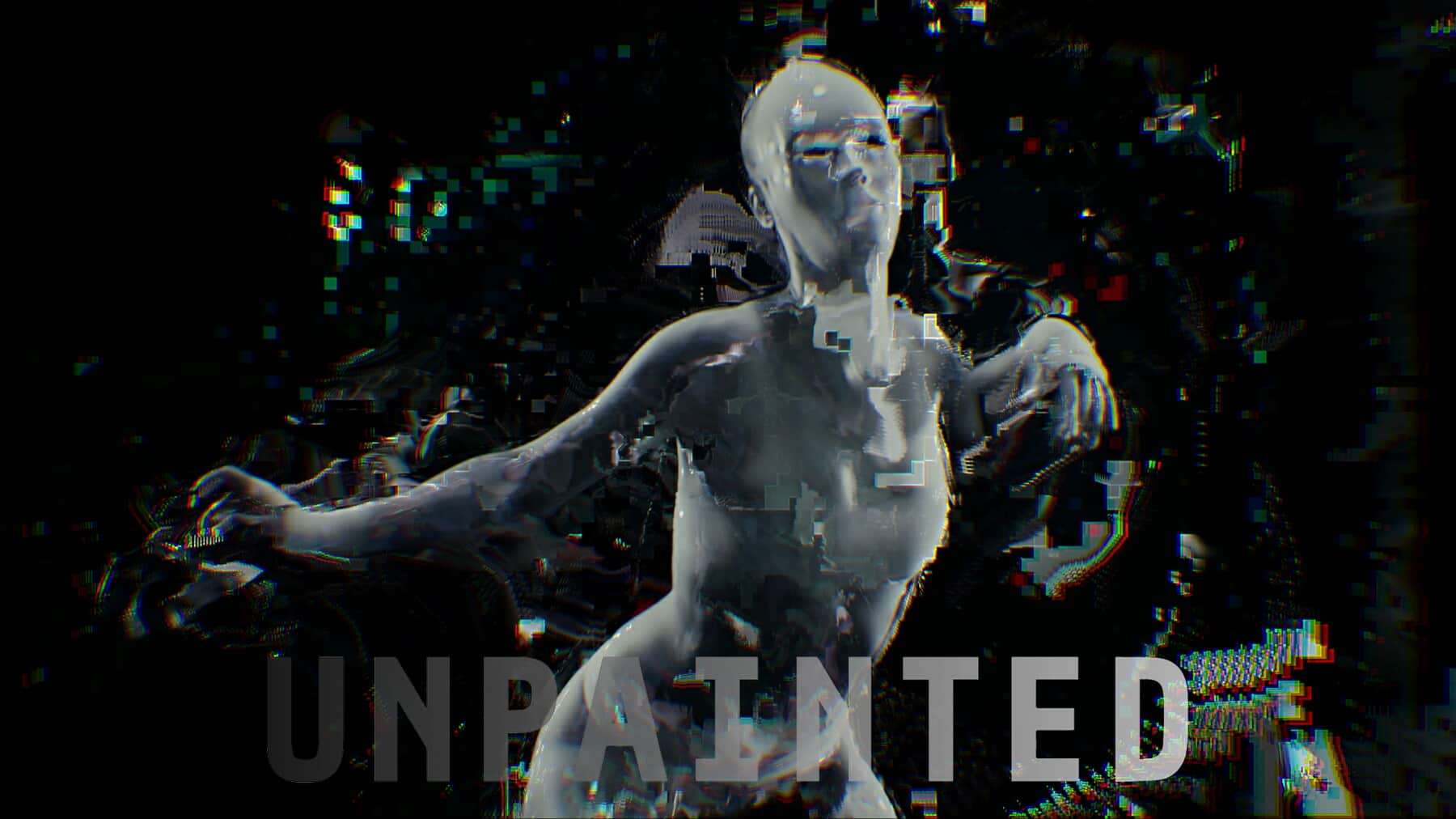 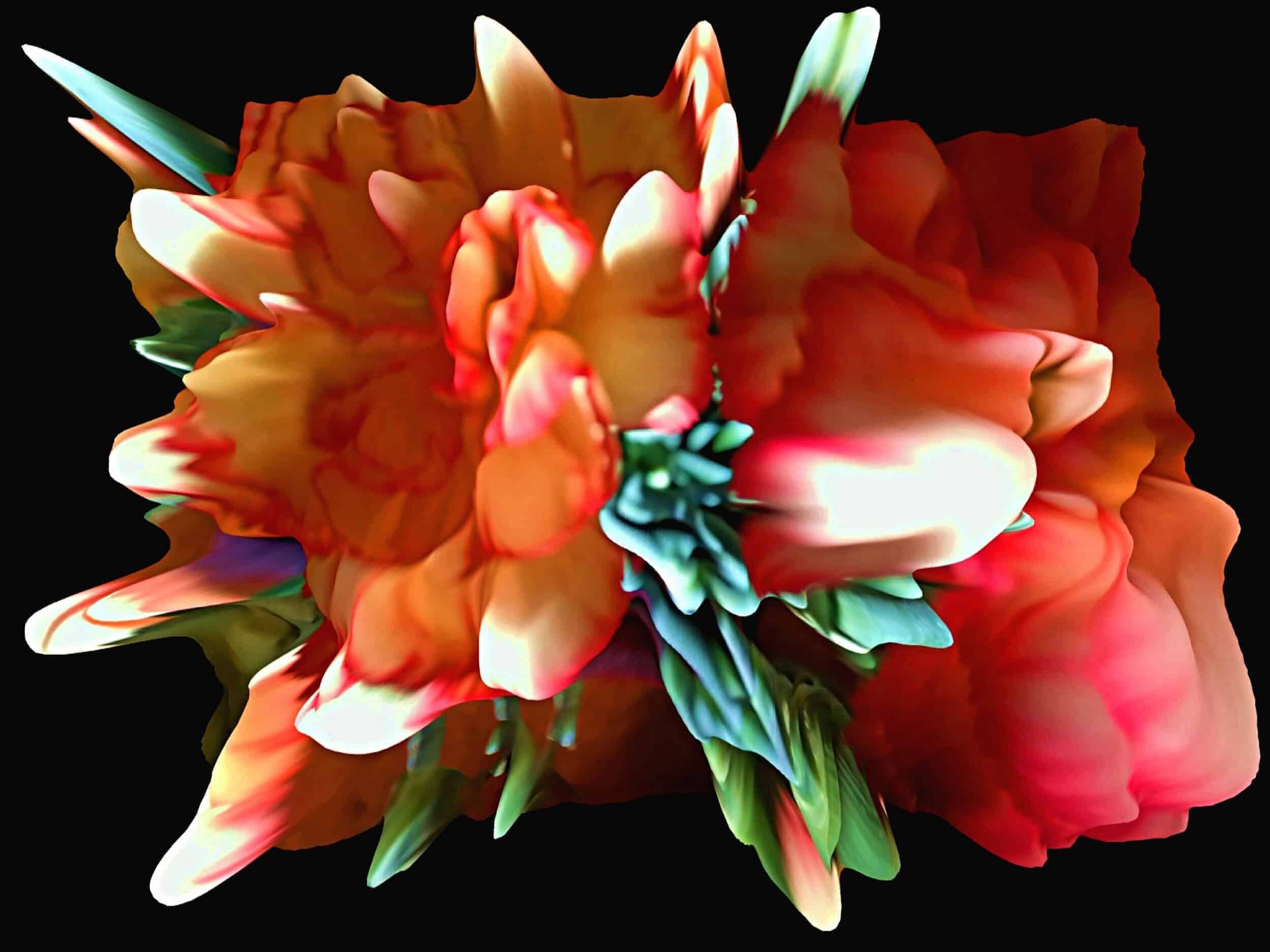 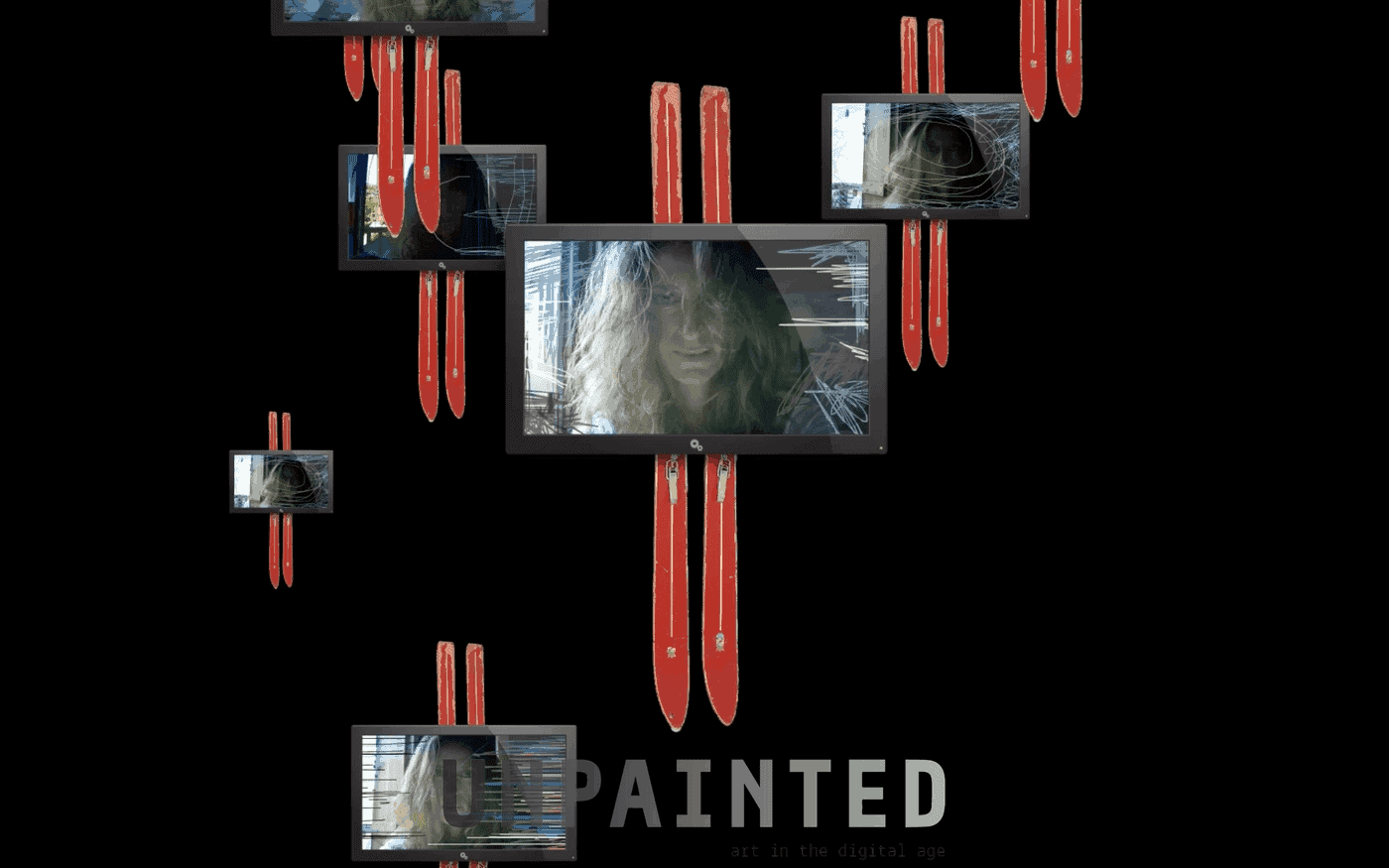