STATION ROSE presents Amiga Red Arrows, a digital print. Based on the STATION ROSE occupation with their early digital work (1987-1996), a current augmented work was created, which was regenerated from the new work originally captured at the Commodore Amiga Computer in 1988. This was drawn by Elisa Rose in the program Dpaint. The work was created for an installation and performance at the Museum Ludwig Köln in 1988. The image is currently still available on floppy disk, and has now been transported to the present time with an emulator. From there, it was sent in the iPad through various apps, and put together in several 3-d layers in the Artivive app. The image is fanned out in space, and gives another 3D level besides the real world, the reduced aesthetics of the 256 colors remains intact. Working with audio-visual loops is an important STATION ROSE moment. The augmented aluminium dibonds are perfect for playing these LOOPS in a more or less endless way. In conjunction with another player such as iPad, Beamer & Bluetooth Box, there is also a room installation. In 1988, when STATION ROSE was founded, Gary Danner & Elisa Rose were fascinated by the then emerging minimalist soundtracks of the computer games. This composition is (perhaps unconsciously) a reminiscence of this particular time, when the Internet was still virtually uninhabited, and electronic music was largely a niche for lovers. 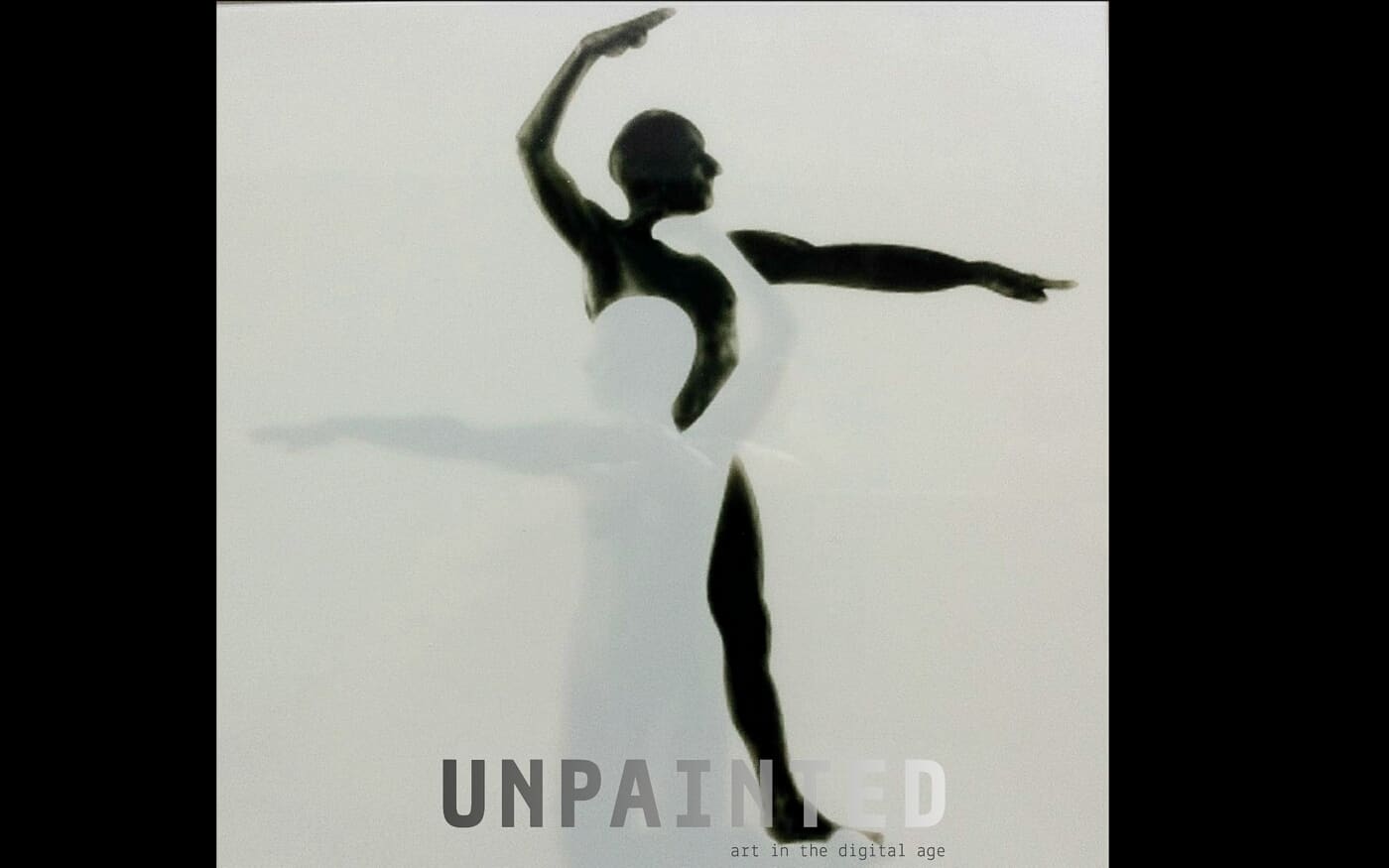 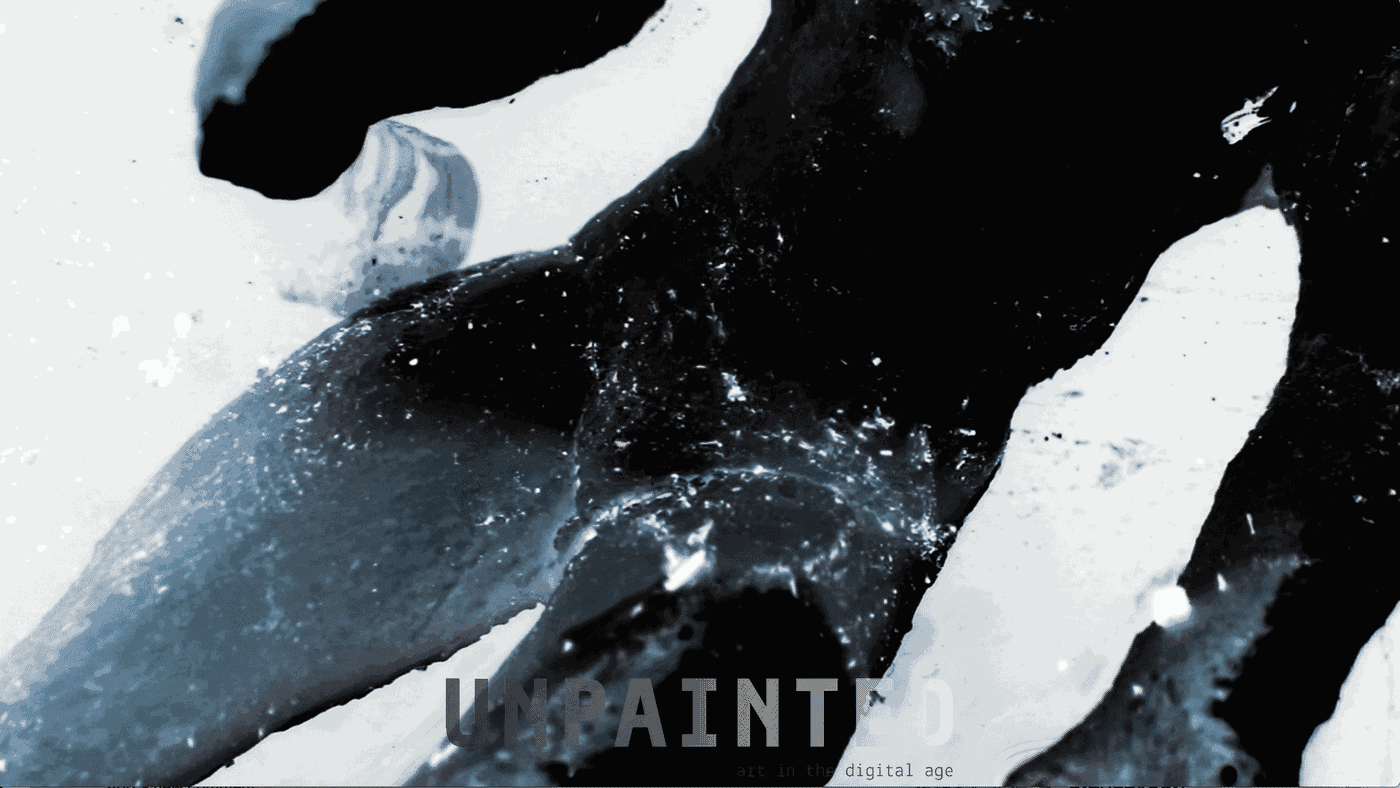