The augmented work 311218-grellRed1 was created in 2019, and deals on the visual level with new surfaces, stored between 2D & 3D. It is a question of which STRukturen & Patterns are currently relevant to the artists and how deeply they encounter which (real) environments in augmentation. In the exhibition “When Art Expands Reality” at the CAS Campus Karlsruhe, the spatial expansion of 311218-grellRed1 meets a computer milled shadow image. Grelle pastel tones are in the overdrawing the conscious color choice of this work, in the colored extreme it beats on edges in real space.  311218-grellRed1 demands space-on the wall & in the room in front of it to unfold.

The music was created exclusively on the mobile phone, with free music apps. A minimalist punk attitude is not only consistently taken into account aesthetically, an attitude that comes out and sounds again and again at STATION ROSE. 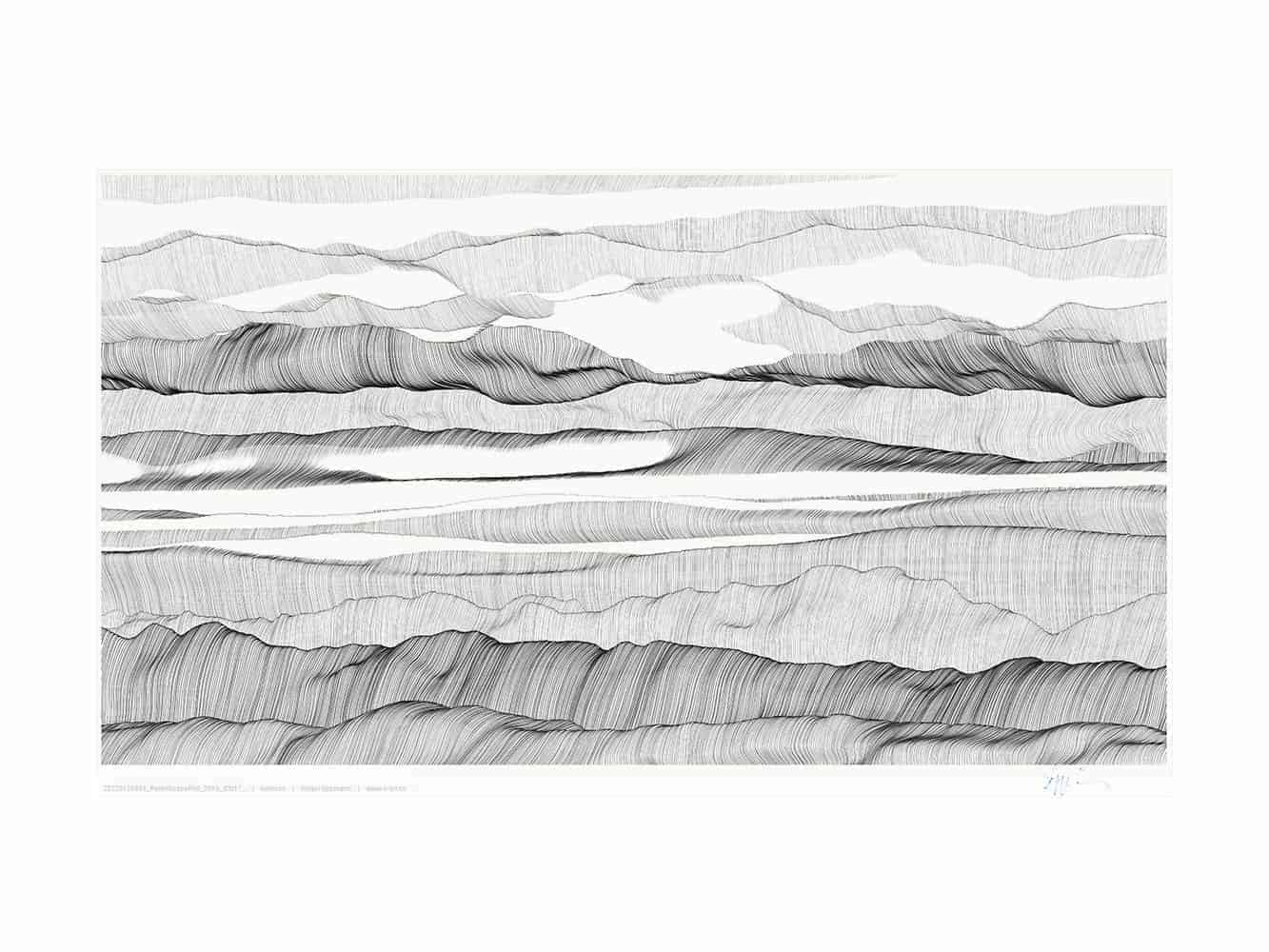 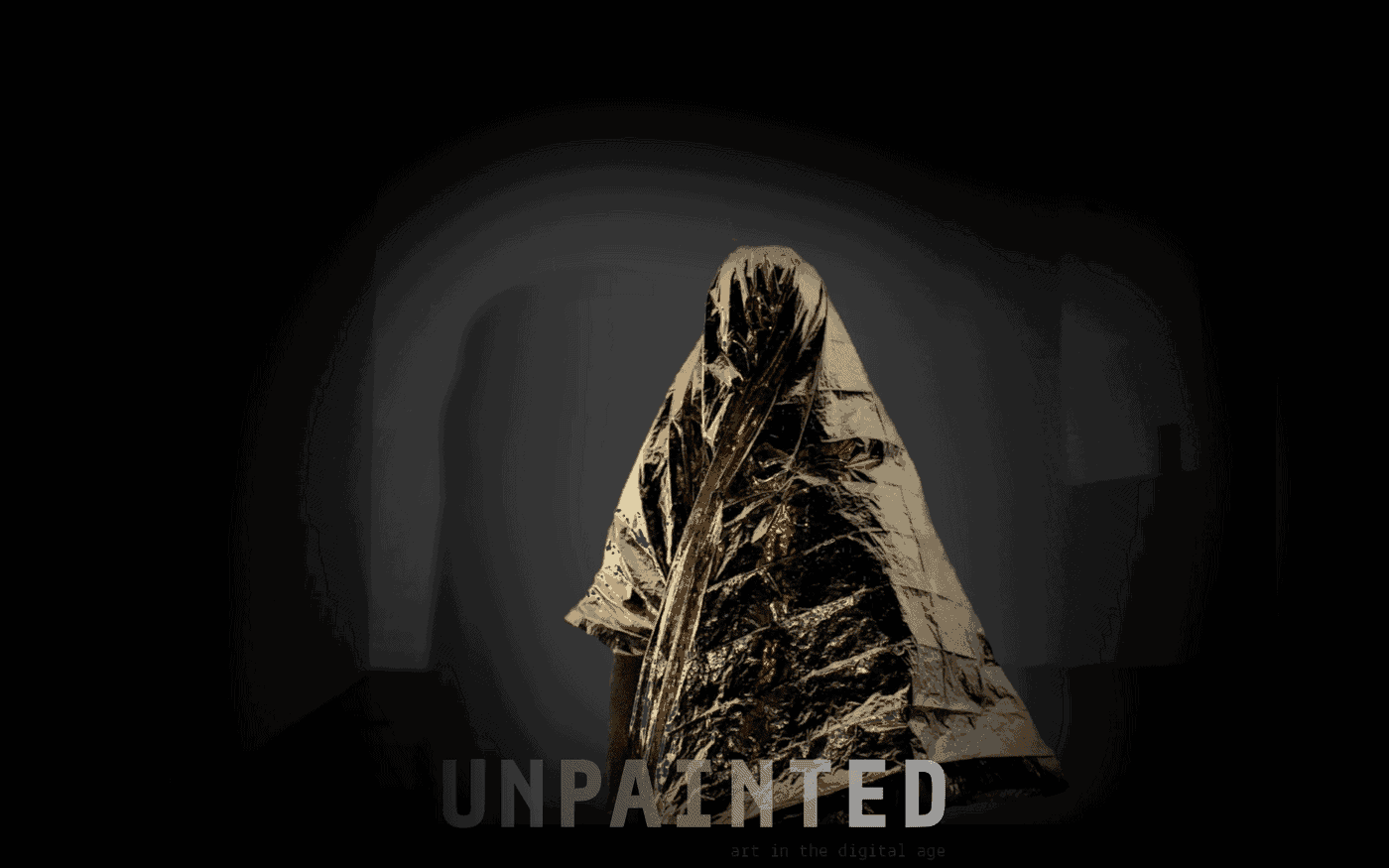 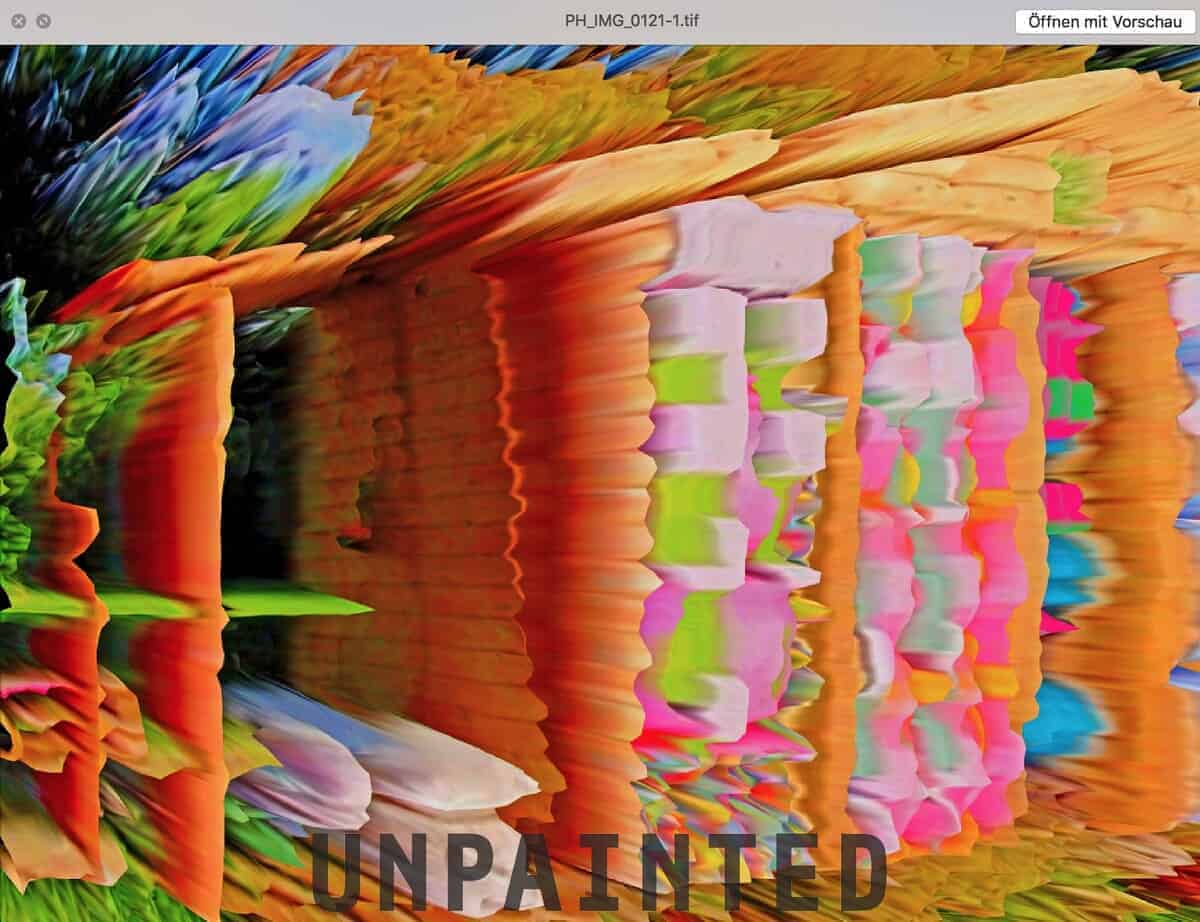