Skip to content
View cart “Birthe Blauth: Multiverse Box” has been added to your cart.

This video work by German digital artist Birthe Blauth is about the infinity of forms and ideas. From digitally recorded white noise, individual elements were selected, extracted and enlarged. The individual elements of the White Noise are infinitely diverse and of special beauty. Each form is part of an infinite alphabet of noise.

For the video, 300 noise forms were strung in a row. They pass the viewer in slow succession, telling a long and new story. They are ideas from another world, from a foreign world of possibilities. The video is delivered in black and white and vice versa. Depending on the way you play it, sometimes one thing is better, sometimes the other.

The noiseforms pass along the wall like shadows in Plato’s cave chess about the limitations of human perception. Here, people sit trapped in a cave. Behind them, the things and ideas of the world are carried forward. – The wearers themselves are hidden by a wall. A fire casts the shadow of things on the cave wall. People only see the shadows, not the things themselves. 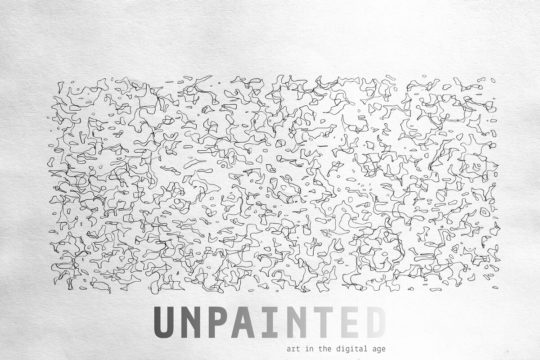 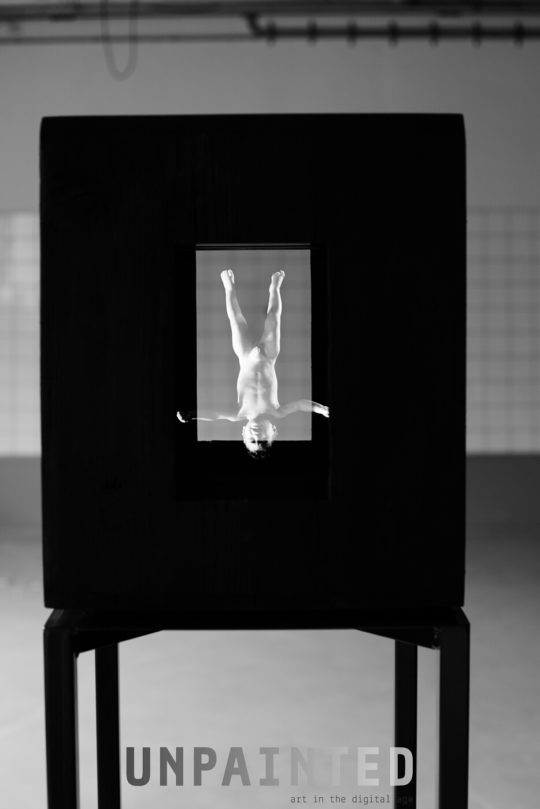 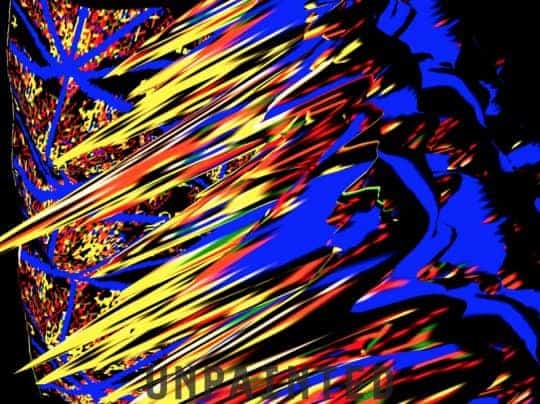 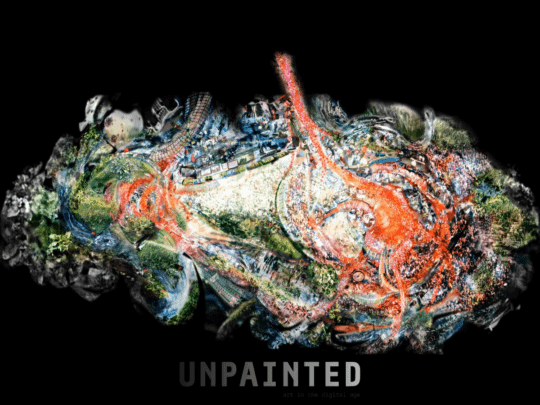