The C-print “Channel Take 1” belongs to the audio-visual composition “Channel Take 1” of the same name, which STATION ROSE recorded in a 1-hour live webcast and in their studio in Frankfurt. “Channel Take 1” originated in the live webcast. Station Rose started STReaming in 1999 as part of the CrossLinks exhibition in Berlin, and subsequently broadcast a total of 200 LIVE webcasts from her studio on the 16th floor in Frankfurt until about 2005. Just a reminder: Youtube was only founded in 2005.

The composition “Channel Take 1” was the #nextstep-in an update from the live webcasts-in the regular, weekly 1-hour TV program “STATION ROSE Best of Webcasting” on ARD/hr television experienced their airplay. It was shown repeatedly in May 2005, in the episode “Best of Webcasting 25.” And, in the summer of 2015, “Channel Take 1” was also an integral part of the solo exhibition “STATION ROSE Electronic Habitat 05” at Galerie DAM Berlin.

The size of the C-print of 180x120cm is the re-materialized counterpart to the immersive light spaces that STR builds during performances. The surface of the C-prints corresponds with its shine projections & monitors. The distortion develops in the C-print as if it were flickering. 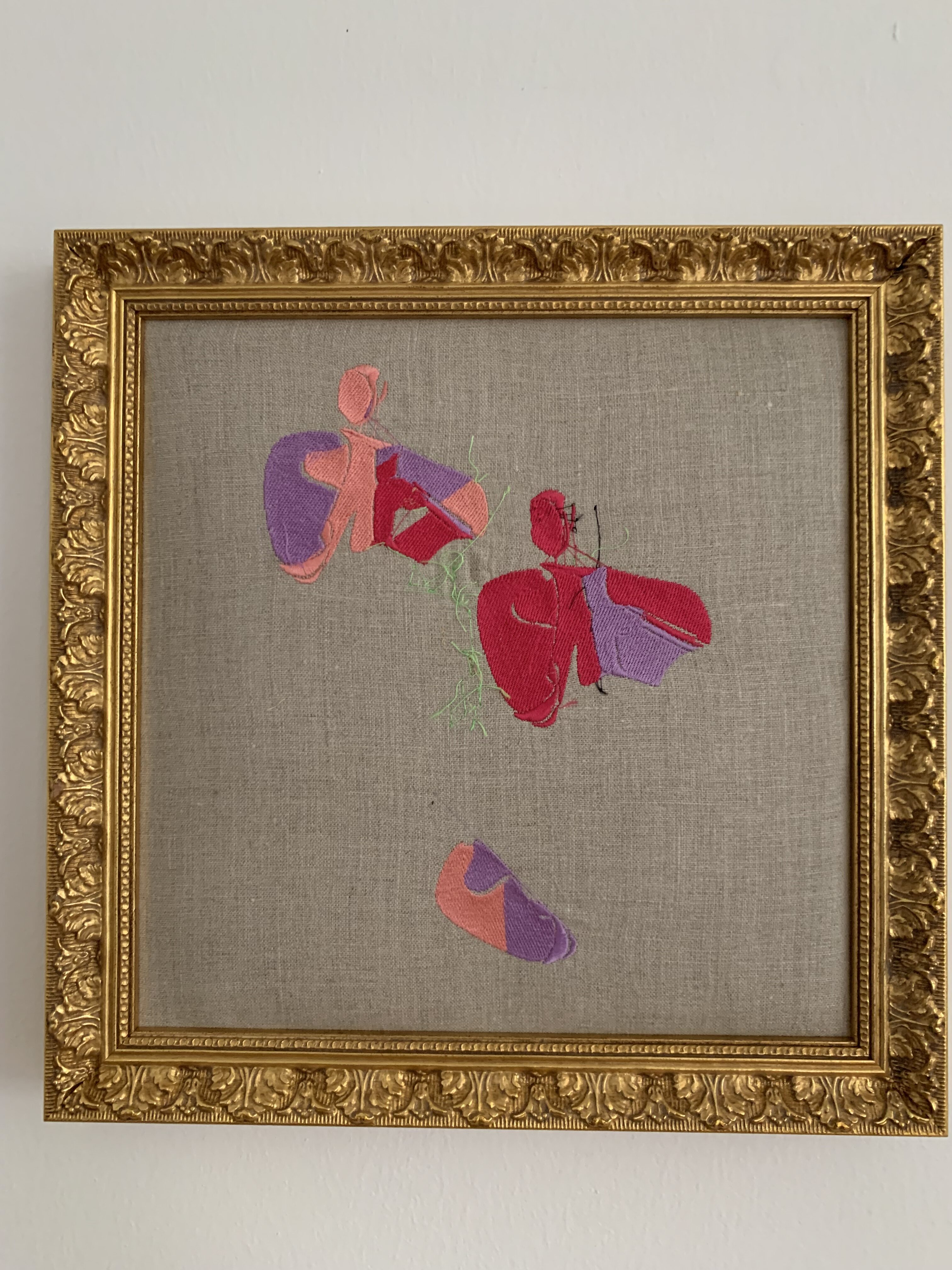 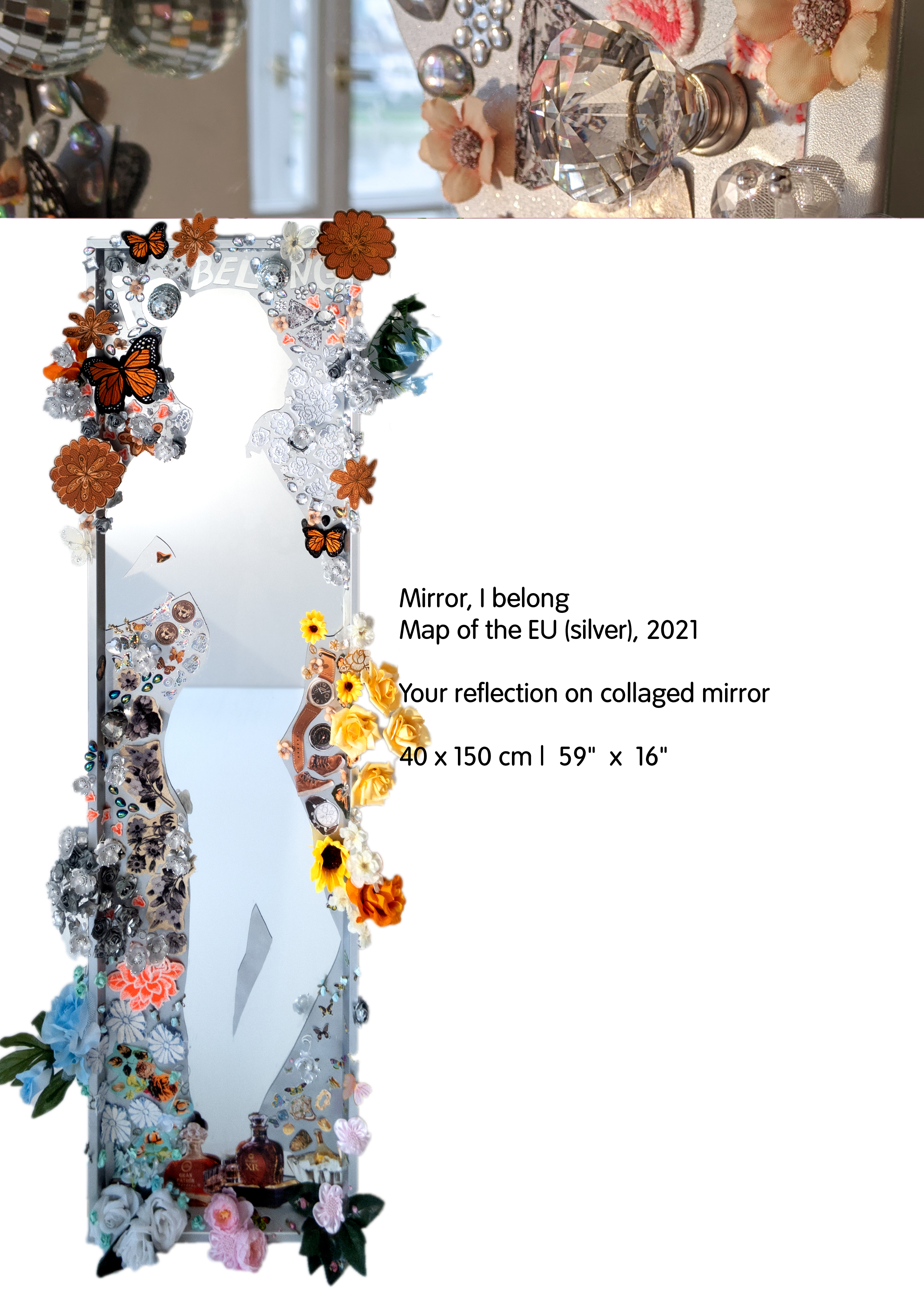 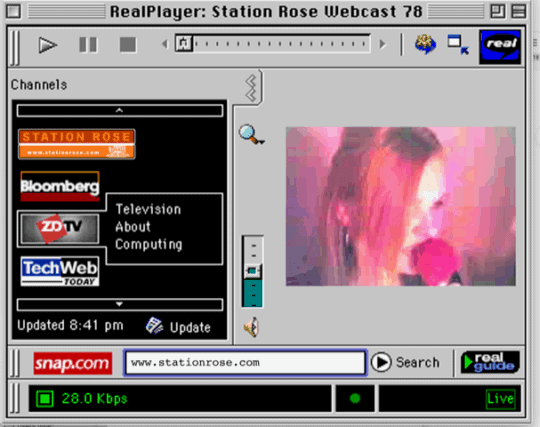 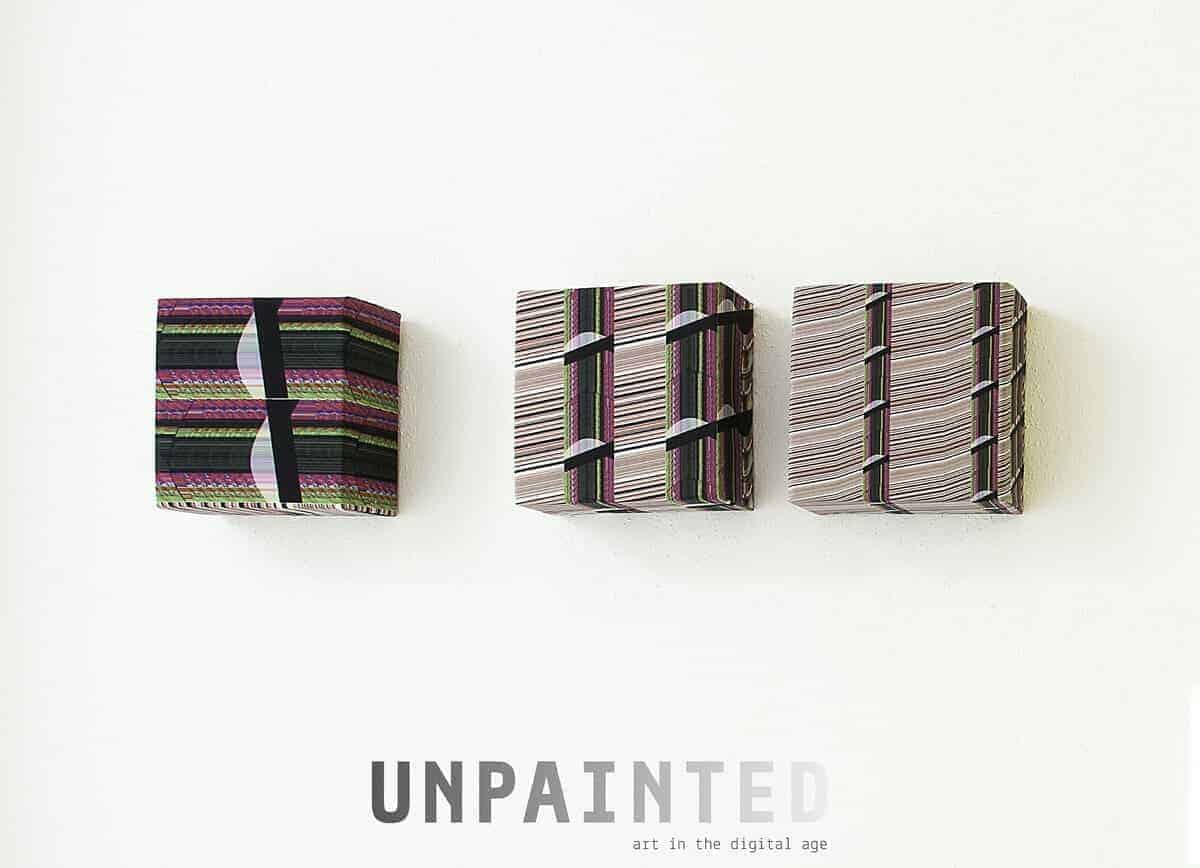