This artwork by Banz & Bowinkel is part of the series “Body Painting.” The work can be purchased individually or as a collection of all six motifs available in the UNPAINTED artstore in a folder.

In Giulia Bowinkel & Friedemann Banz’s “bodypaintings,” the body becomes a formative impulse, a course of form, the artist couple here combine recording body movements in space with fluid simulations. The forms thus generated follow the movement of man, translating physical body language into a transparent digital gesture and making it compressed into amorphous bodies of color. These bodies of color, which find their shape with painterly expression, do not exist as a definitive figure. Form progression is repeated in different moments of time and space, are reorganized and then find in a picture moment to a formulation, which, however, remains only potentially, that is, variable.

Thus, in contrast to the moving image, the individual prints are crystal out of these movements, they consist as situational images that link Bowinkel & Banz equally situationally in their presentation. With a tool for computer-aided expansion of reality perception (augmented reality), they place another digital membrane on the two-dimensional image in the real (exhibition) space and thus revisit the complexity of vision: The image is The virtual sculpture, which is created only by the movement of its viewer in space and its form varies by its spatial reference. When looking, reference points arise between the image situation and the human being, which open up a scope for the definition, composition and stretching of reality.

The work is augmented with the help of the “Banz and Bowinkel AR” app.  Additional visual content can be accessed by directing the phone’s camera towards the print. 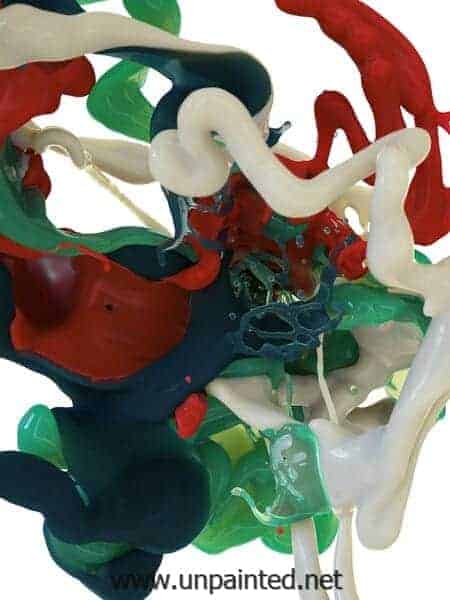 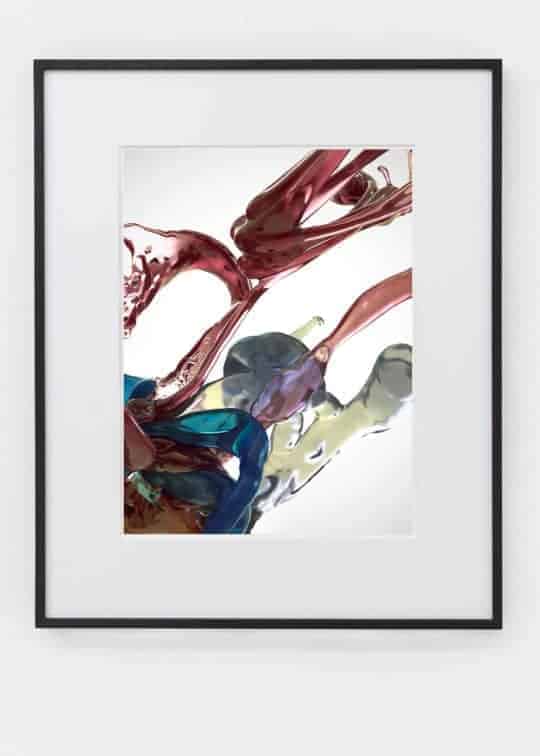 Framing for prints “Body Painting” by Banz and Bowinkel artists 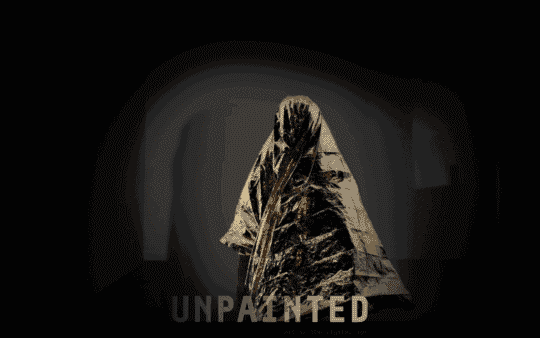 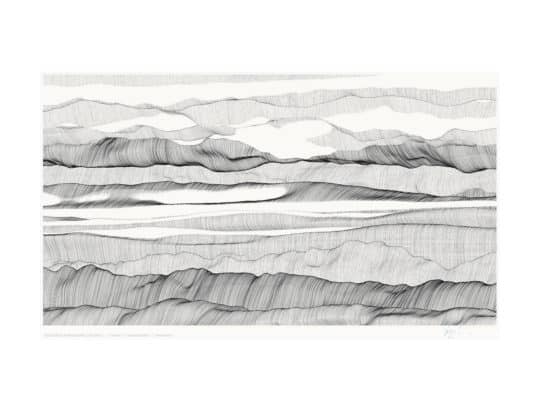